Back
“The Four Seasons” was the theme set by Marie Curie for the artwork throughout their new hospice in Solihull.

Helen Sinclair’s sculpture stands just over 3 metres tall in the turning circle at the main entrance. It represents the cyclical rhythm of the seasons in twelve upright shafts which reflect the length of the days throughout the year (December having the shortest days/shafts and June the longest/tallest). The four figures that move through the seasons (as well as the shafts/months themselves) were all cast into bronze from found and reclaimed wood, continuing the theme of renewal and change.

Marie Curie has a belief that artwork in their hospices (and a beautiful, thoughtfully designed environment in general) is important for their patients, the patients' families and the hospice staff. All the art work in Marie Curie hospices is commissioned by their own fundraising body and paid for with funds raised specifically for art work - All donations to these funds are made in the knowledge that they are being given toward works of art to enhance the hospice environment.

The West Midlands Hospice in Solihull opened its doors to its first patients in January 2013 and is the most advanced hospice in the UK. 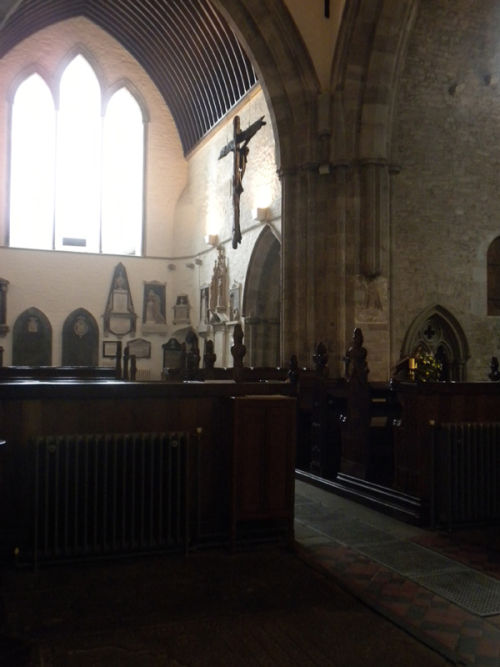